James Harris Gallery is pleased to present our first solo exhibition by New York based artist Cameron Martin. This is the first time Martin’s work has been on view in Seattle since the 2011 group exhibition Reclaimed at the Seattle Art Museum. For this show, Martin presents a group of monochromatic landscape paintings made in a tight palette of whites and light grays, as well as a series of primarily black works on paper. Creating a perceptual paradox, Martin obscures the hyper-real clarity and three-dimensional illusionism of digital photography by superimposing minimal abstract gestures and framing devices over the imagery. With influences as varied as the Hudson River School, Minimalism, Japanese ukiyo -e prints and 1970’s land art, Martin brings a theoretical approach to his work that is concerned with aesthetics, perception and image production. The pale tonalities of the paintings and impervious blackness of the works on paper evoke a contemplative silence and suggest the ephemerality of physical experience.

In an ongoing series of paintings, Martin has been working with the multiple meanings associated with the term “bracket.” Where in photography “bracketing” refers to multiple exposures of the same image, in a phenomenological sense it is the suspension of preconceptions to provide an unbiased encounter. Similar to 70’s land art practices that were set on the ‘non-site’, Martin’s pieces point to what is absent in the picture, what is cut off by the frame or what is obscured in the existing imagery, as well as conceptually resisting sensational or symbolic readings.

In the first gallery, Martin presents paintings whose subjects range from forest groves to grand mountainous vistas. These works can be considered in relationship to the long history of monochromatic painting, dating back to the early Renaissance’s grisaille tradition, in which grayscale works were used as under-paintings or outlines for frescoes or engravings. Martin’s paintings, absent of painterly marks, also make reference to the photographic image and reveal a play between the mechanical and the handmade.

Located in the second gallery, Martin’s series of works on paper, entitled Inverses, deflect a reading of the image as a mere depiction of reality and instead become as much about the image itself as what is being depicted. Through this self-reflexive distancing, the pictures question what it means to fully experience nature, and point to landscape as a type of abstraction, a mediated form inherently imbued with political and cultural implications.

In the vein of conceptual art practices, Martin’s images are references or signs that fail to connect to the original site, paralleling, for example, society’s inability to fully comprehend blanket concepts such as “the environment.” In order to convey this disconnect, Martin conflates traditional categories of image creation, merging the signs of painting, photography and print technology into what he terms a ‘media collapse.’ At the same time, Martin’s paintings, which are painstakingly made by hand, maintain a time-based viewing experience that disrupts the instantaneous reading common to current photographic culture. In this sense, Martin recovers a certain quality of the photographic image that has lost its potency through digitization and mass-media circulation. The viewer is asked to engage in a complex relationship to the work, as both a physical confrontation through which they are interpolated by an object/image that disavows its referentiality, and as a conceptual exercise that questions our culturally embedded preconceptions of pictures and the medium of painting itself. The power of the work lies in this multiplicity of conflicting interpretations and resistance to resolution, for the artist and viewer alike.

Cameron Martin was born in Seattle, Washington in 1970 and lives and works in Brooklyn, New York. He was educated at Brown University and the Whitney Independent Study Program. He is the recipient of a 2010 John Simon Guggenheim Memorial Foundation Fellowship and a 2008 Joan Mitchell Foundation Fellowship. Solo exhibitions include ” Bracket ” Greenberg Van Doren Gallery, NY (2011), “Focus 3” Philbrook Museum of Art, Tulsa, OK (2006), and “Currents 97” St. Louis Museum of Art, St. Louis, MO (2006). Martin was included in the prestigious Whitney Biennial in 2004. His works are included in the collections of the Albright-Knox Art Gallery, the Seattle Art Museum and the Whitney Museum of Art, among others. 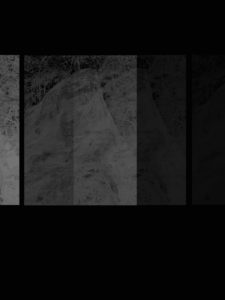 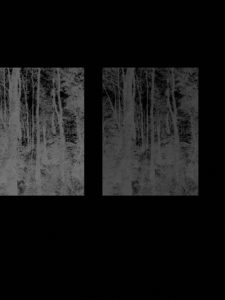 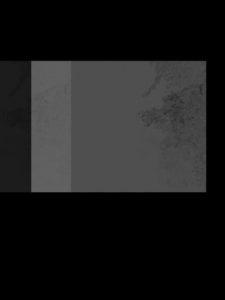 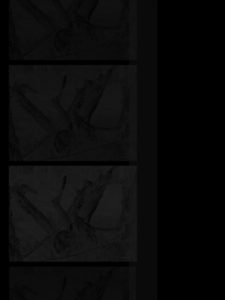 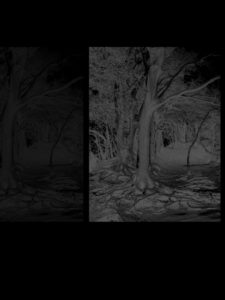 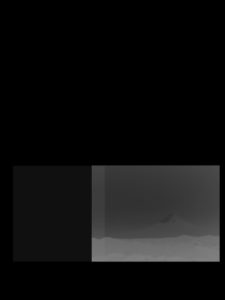 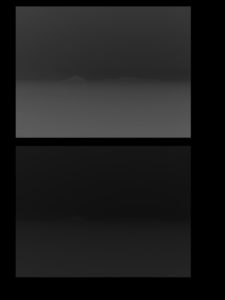 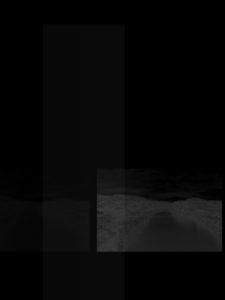 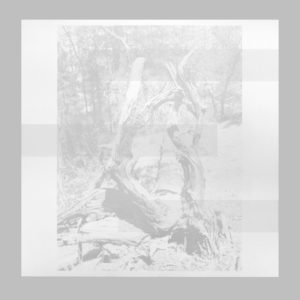 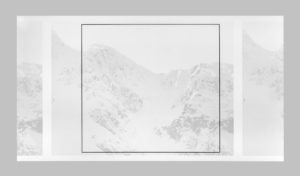 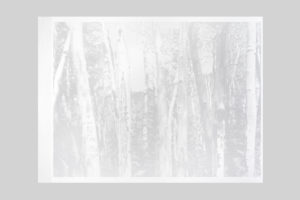 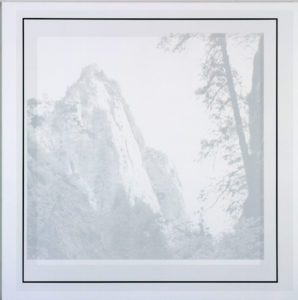 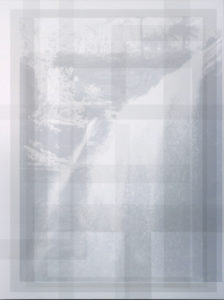 Cameron Martin is a contemporary painter whose work over the years has varied from landscape paintings to more recent abstract works focusing on color, shape, and space. Much of Martin’s work in the past has played with notions of site and non-site, with the image serving as a marker for unattainable direct experience. In this new work, it is as if Martin has revealed the originary site. No longer insisting on the muted tones characteristic of his earlier work, which elicited a contemplative silence, there is a sense of optimism in the commanding presence of these new pictures, a timeless physicality that has the potential to endure.

Cameron Martin was born in Seattle, Washington in 1970 and lives and works in Brooklyn, NY. He was educated at Brown University and the Whitney Independent Study Program. He is the recipient of a 2010 John Simon Guggenheim Memorial Foundation Fellowship and a 2008 Joan Mitchell Foundation Fellowship. Solo exhibitions include ”Bracket”, Greenberg Van Doren Gallery, NY (2011), “Currents 97”, St. Louis Museum of Art, St. Louis, MO (2006), and “Focus 3”, Philbrook Museum of Art, Tulsa, OK (2006). Martin was included in the prestigious Whitney Biennial in 2004. His works are included in the collections of the Albright-Knox Art Gallery, the Saint Louis Art Museum, the Seattle Art Museum and the Whitney Museum of Art, among others. In June of 2017, the Museum at SUNY Albany hosted a full-scale exhibition of his abstract work, accompanied by a catalogue including an essay by art historian and critic Suzanne Hudson.