James Harris Gallery is pleased to present an exhibition of works spanning seventeen years by Chicago-based artist Julia Fish. This is the artist’s first solo exhibition in Seattle. Fish was born in Oregon and received her BFA from Pacific Northwest College of Art and an MFA from Maryland Institute, College of Art. She has lived and worked in Chicago since 1985. The core of her painting and drawing practice records “the experience of looking, living, and working within the space of her home, a 1922 two-story brick storefront.” In this setting, the artist has found an array of motifs and structural forms that are key to the subjects of her work. With precision and detail, Fish transposes the given geometries found in tiles, floors and architectural details into exquisitely observed paintings and drawings. Fish treats the support structure of canvas or paper with equal weight, carefully considering each mark to construct the composition by adding and removing color.

Fish’s compositions may be seen as simple reductive forms that border on abstraction and reference. Rather than depicting specific architectural elements, her paintings and works on paper act as a survey of the configurations of rooms, entry-ways, staircases and thresholds. They become an intensely personal investigation of domestic space, a subject perhaps otherwise taken for granted in one’s daily activities. The artist’s meticulous investigation of these spaces reveals a simple beauty underlying the human experience and an insightful look into her thinking process.

The exhibition will include one painting and eleven works on paper. The earliest study, 1999, references a ‘border fragment’ from the tiled entry-floor; subsequent drawings from 2001/ 2002, utilize simple ink lines to define the floor plan of each living space. Fish then expanded on these drawings in a series of gouaches – a medium that allows for both addition and removal of pigment, and imbues the resulting image with a translucent richness of color. As Fish has described, “each [ drawing for ] Living Rooms articulates a specific interior room configuration, as well as the threshold space(s) to any adjoining room or passageway, oriented on the page as either north or south-facing;” collectively, the Living Rooms offered a methodical investigation of lived space. In 2006, Fish’s subject matter shifted to the entry and stairways of her home; two colorations of gouache (variants of brown and green-gray) became signature tones, representations of physical, transitory experience. Though the sources and references have remained consistent in her ongoing practice, a shift began in 2009 with a series of works based on six ‘threshold’ sites, and continues to the present, evident in the most recent works on paper. Less referential, the Thresholds began a deeper investigation of light, opacity, and translucency as Fish interprets the physical and atmospheric effects of transitional space.

Taken together, the selected works in this exhibition capture the tension between illusionism and observation, description and interpretation. By concentrating on architectural elements of her home, Fish has developed a personal iconography that pushes the boundaries of looking and observing. The viewer becomes an occupant of the intimate spaces created in the artist’s mind.

Fish’s work has been presented in twenty-three solo exhibitions since 1980, and was the subject of a ten-year survey exhibition, View, at The Renaissance Society, University of Chicago in 1996. Paintings and works on paper are included in the permanent collections of the Art Institute of Chicago, Denver Art Museum, Museum of Contemporary Art, Chicago, Los Angeles Museum of Contemporary Art, The Museum of Modern Art, New York, Yale University Art Gallery, The Smart Museum of Art, University of Chicago, University of Michigan Museum of Art, and Illinois State Museum, Springfield. National/ international exhibitions include, among others: San Francisco Museum of Modern Art; MAK Center for Art and Architecture/Schindler House, Los Angeles; Tang Museum, Skidmore College; Martin Gropius Bau, Berlin; Galerie Remise, Bludenz, Austria; most recently: 2010, the Whitney Biennial; Homebodies, MCA Chicago, 2013; and Apparitions: Frottages and Rubbings, from 1860 to Now, The Menil Collection, Houston and The Hammer Museum, Los Angeles. Her work is represented by Rhona Hoffman Gallery, Chicago, and David Nolan Gallery, New York.

Fish’s studio work and research have been supported by grants and fellowship awards from the Louis Comfort Tiffany Foundation, National Endowment for the Arts /Painting, Richard H. Driehaus Foundation, and the Cal Arts / Alpert Ucross Residency Prize, among others. She was also the recipient of research and travel awards from the University of Illinois at Chicago where she is Professor Emerita and UIC Distinguished Professor Emerita of Art in the School of Art and Art History. 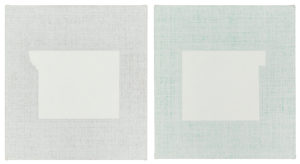 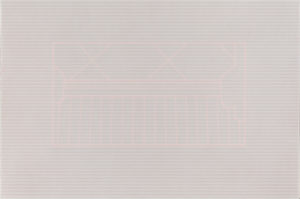 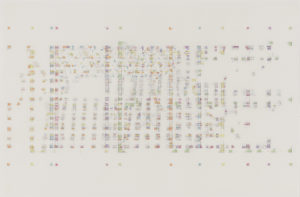 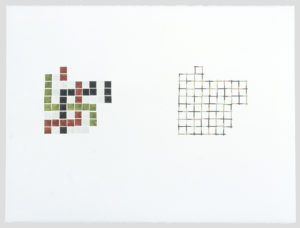 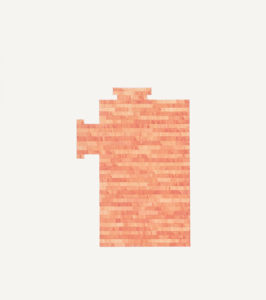 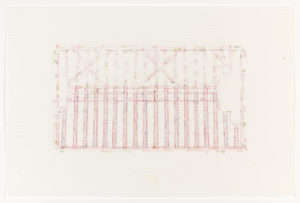 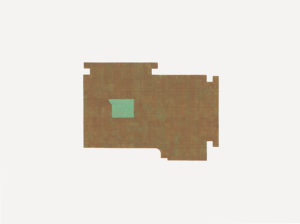 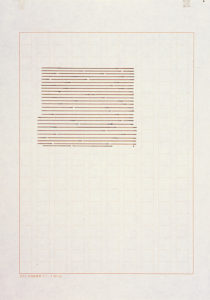 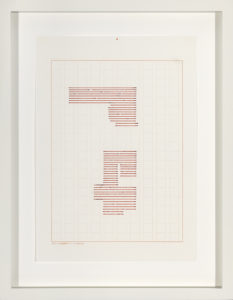 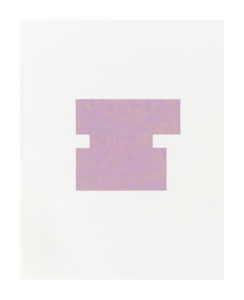 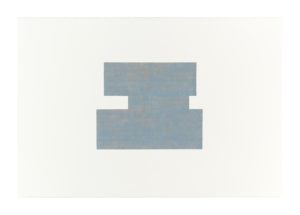 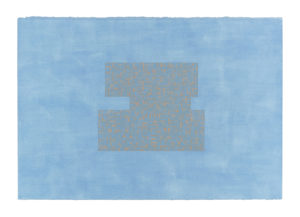